Alex wins a game that ends with him eating pussy. Well, that’s not the worst prize of all time, though.

Clair spreads her legs and masturbates furiously. The angle is perfect, you’re pretty much guaranteed to enjoy this one.

Guest couple having fun back at Stifler and Darcie’s bedroom. With any luck, we’re going to see more of these guys.

Lovenia fucks Cable and it looks great, as always. Those two lovers are incredibly consistent.

Mary masturbates in the afternoon. This chick loves her “alone time,” no doubt about that.

Romina railed by Herman. The guy gets laid EVERY single day, hopefully, he’s not getting bored.

Clara boned in a prone position by Stas. There was some doggy style and missionary action later down the line.

Zack plays with Kitty’s kitty as the two watches something on TV. That’s their way of relaxing together. 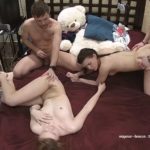 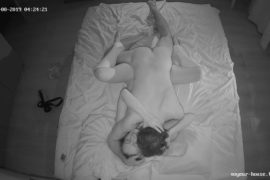 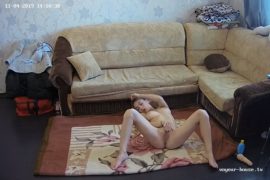